Dear Heroin: You Took My World 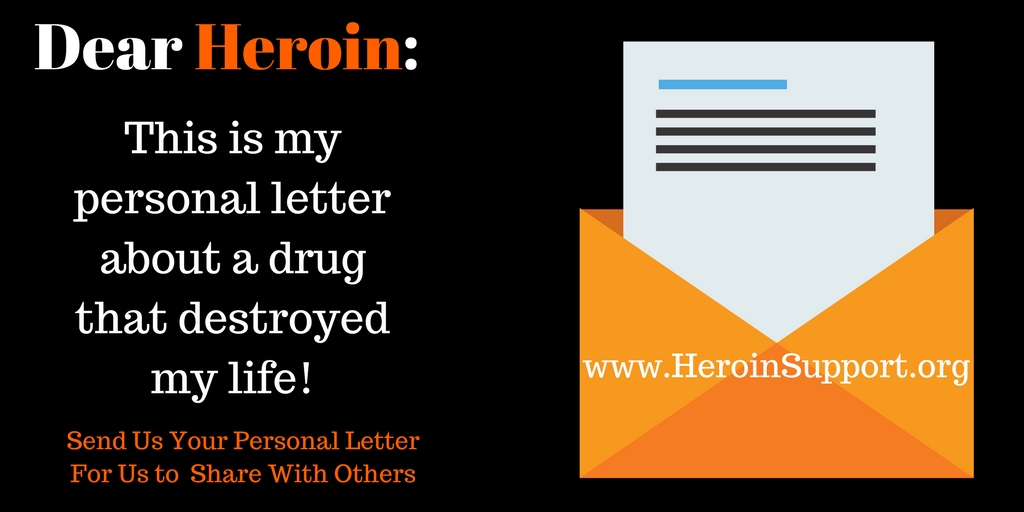 Dear Heroin: You Took My World

You destroyed my life.  I used to be a good kid. I never got trouble. I stood up for what was mine.  Don't get me wrong.  I had a house, I took care of other people's kids, I had a car.  I had it all going on until I snorted my 1st slide of heroin.  After that my life went downhill.  I went from snorting it  to smoking it to finally injecting it.  After I started injecting it my life took a complete 360.  I lost my cars and my house.  Then it took me down to the worst part of the neighborhood.  I had moved a couple places down there and was evicted from everywhere.  Me and my boyfriend were then homeless.  We would go to his dad's house to shower and pretty much get ready to go back.  It was horriable the things you have to do to stay alive.  I did some horrible things for which I am not proud of.

We had to stay alive and we had to make sure we had money and heroin so we weren't sick.   You know when you're out there in the city that's filled with nothing but dope dealers, drug addicts and prostitution it's crazy and unfortunately that was exactly how my life was.  I used to be 180 lb and I went all the way down to 98 lb.   I walked so much that I literally walked right out of my shoes.   It ruined my life and ruined everything I ever had going for me.  After a few years of living that lifestyle in and out of jail all the time I went from not having a record to now having a bad record that I'm not proud of.  I woke up one day and I couldn't take no more.   I wanted to go to rehab and I wanted to go right now.  I told my boyfriend that he had to either go with me or I was going to have to leave him.  He chose to go with me and get help as well.

Unfortunately I was able to get into a treatment facility and he was not.  As time went on I finally had got discharged from detox and my mother let me come stay with her.   I was so happy but I was so sad at the same time because I couldn't be around my boyfriend because he was still using and I could not be around it so eventually I talked to him and I found out that he got into a treatment facility so that he could be with me.  I did great as time goes on we both experienced a lot of health issues and damaged our body so bad he ended up with stage 3 cirrhosis hepatitis C and I ended up with the same thing.  I just wasn't as bad after 2 years of being clean that is when my boyfriend found out he had stage 3 and he was very ill he could barely get out of bed sometimes.  It was hard but he relapsed and then he tried to get it together again and then he relapsed again and again unfortunately the last relapse was the end.  He overdosed while I was babysitting at my mom all night and his mother found him in our room.  It was the most devastating thing I think I ever been through my whole entire life.  He was my world.  We were together for 8 years today and I am three years clean.  He passed away on the 7th and it will be 5 months in May.  I'm still grieving and I still feel like I want to use sometimes now.  When I think about all the things that I had went through it makes me not want to go back because it killed somebody that I was very close to.  Somebody that loved me very much in and that had see me at my worst.

His mother is my world as well and we will always have each other but I will say this is not something that you use recreational. It is not a game people need to start waking up and realizing that everybody's dying.  I don't have anybody left as everybody is now passed away except for two people but they're in prison for a very long time. I work really hard to stay clean and I do everything that I possibly can to make sure that I do not ever go back to it.  If you're reading this please get help.  It is available you just have to take one day at a time did not let the devil get the best of you.  There is a God. 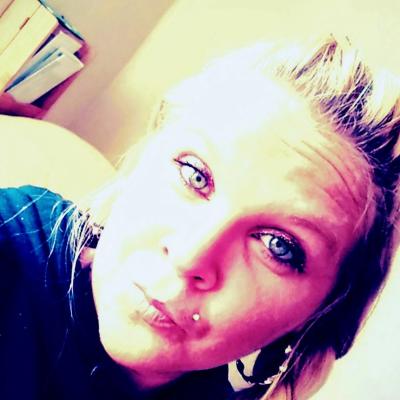