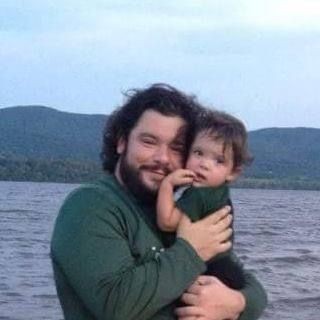 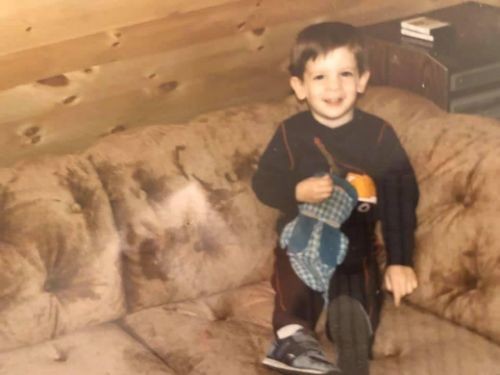 Phil was so funny. He had such a dry sense of humor and made everyone laugh. He loved sports. He played golf and football in high school. Phil suffered from depression at an early age. When he was 14 he went to a treatment center in Utah for 8 months. When he came back he went to Don Bosco high school. He excelled and was his happiest. He had so many friends .

Phil was a late starter with opioids. He drank alcohol but nothing crazy. He had a serious skin disease which caused him a lot of pain. He also hurt his back and was prescribed pain pills. He told me the first time he took one he felt normal. It calmed his terrible anxiety. That was the beginning. He eventually started using heroin. He was in and out of rehabs, jail and lived on the streets. My poor son❤️😢🙏

Phil’s daughter Lily Anna. He loved her so much.

I don’t miss the insanity but I miss my son. I miss his sense of humor. I miss watching him and his daughter interact . They were great together.

Considering donating in memory of Philip Michael Granger who life was cut short at the age of 38 sadly.