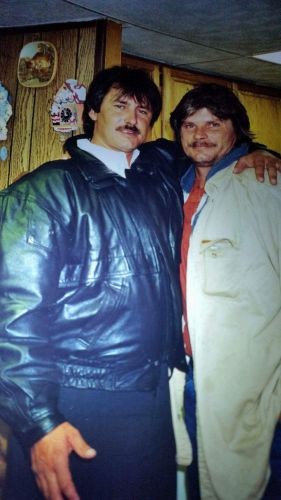 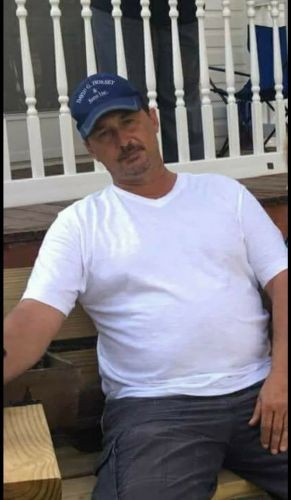 My brother served his country,he was my my father figure,my friend,he had a family .he touched many lives and enjoyed making people smile .he loved being outdoors wether it be on the grill,in the shed,gardening,as long as he was in the fresh air.he like hunting & fishing but never any time .he put others peoples needs before his own .

My brother got clean a couple times,i helped him the second tim and he stayed that way 4 months until he died.His struggles were depression,,he told me he he was sick of being treated like a child at home,so he chose to stay in the garage for years . he was always happy when we talked almost every day.

his son,me,going to see his mom,freedom. being treated like the man he was.

his voice it was incredibly dewp

i love you . wait for me . he called me before he used the heroin but i was busy and i was making sauce but the next call was about him being unresponsive. i have no idea want he wanted from me when he tried to call me and hour earlier.

Considering donating in memory of James C. Walton who life was cut short at the age of 54 sadly.