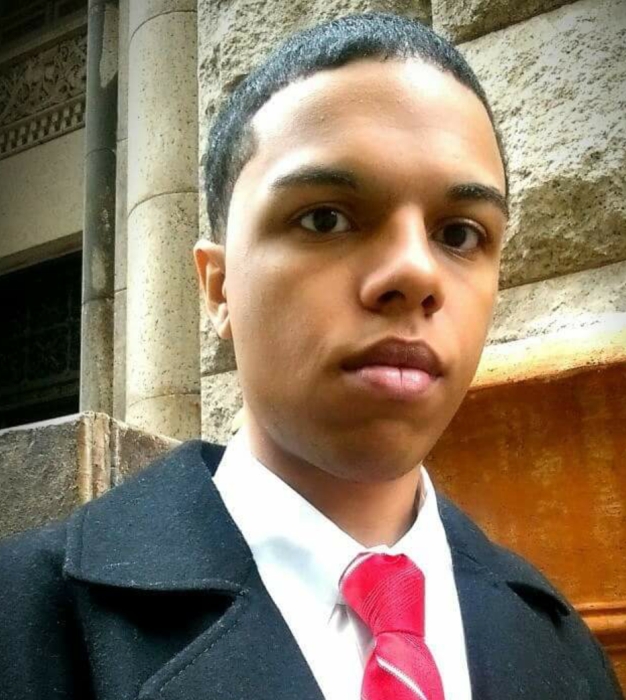 Nathaniel was very talented and intelligent. He played guitar. ...he played guitar so good his tutor told him there was nothing else he could teach. He learned to play keyboard by himself. Recorded beats and made songs. Most of all he was a hard worker. He never knew how handsome and great he was....forever doubting himself. He had a awkwardness about him that I miss...but most of all he was himself....tooted the beat of his own drum. He loved music all kinds. I never thought we ever would have been in this situation.

Well.....I went to college in 2011 and started smoking pot and drinking regularly. Joined a fraternity started doing pills. ...July 2012 started sniffing heroin. In August i got my first dui....was put on academic probation. (In October we made him withdraw from college.) February 2013 started working at subway and buying benzos/opiates regularly. August regularly used heroin and klonopin and anything else I could get my hands on. While on probation for my dui someone called the police on me because I was wondering in someone's yard high off ambien and alcohol. My girlfriend of 3yrs broke up with me due to my increased drug use. A week later I overdosed on fentanyl and klonopin in front of my whole neighborhood and nearly died. I acknowledged I had a problem and attended rehab. December...after rehab had back problems stayed away from opiates as much as I could. Then I was prescribed pain killers and muscle relaxers which my mom doled out to me at first. Christmas eve I took my meds and a heavy dose of klonopin went to work and was sent home. I decided to go to the food court and get something to eat and passed out in my food. I was taken to the hospital and sent to a psychiatric center because my mom 302ed me. I spent Christmas there these increased episodes caused a rift between me and my family coming close to them not supporting me any more. March 2014 after the center I slowed down everything. ..however I tried to quit myself without treating the underlying symptoms. One night I took my dad's truck that wasn't working right to buy heroin because my back hurt. I decided to turn around and head home but my tire was off and sparking me being high I didn't think there was nothing wrong when the cops stopped me. Second dui and a month in jail because my parents would not let me come home. Second rehab I attended and my parents were there by my side. ....... These words were written by Nathaniel himself. ...I pick up the story from there ....he did pretty good we brought him things that we thought would keep him busy, recording equipment, fixed his guitar, brought him books, took him with us everywhere

Fruit snacks!!!! Nice cars!! South Park! And most of all spending time with his family and friends.

I miss everything! I miss his awkwardness, the pacing and telling us all about his day. He always asked me how my day was. He had a funny little giggle after he said a sentence. The list could go on and on. ....the things you take for granted.

I love you! If I get to see you again I will slap you silly and give you the biggest hug! You've left us heartbroken! 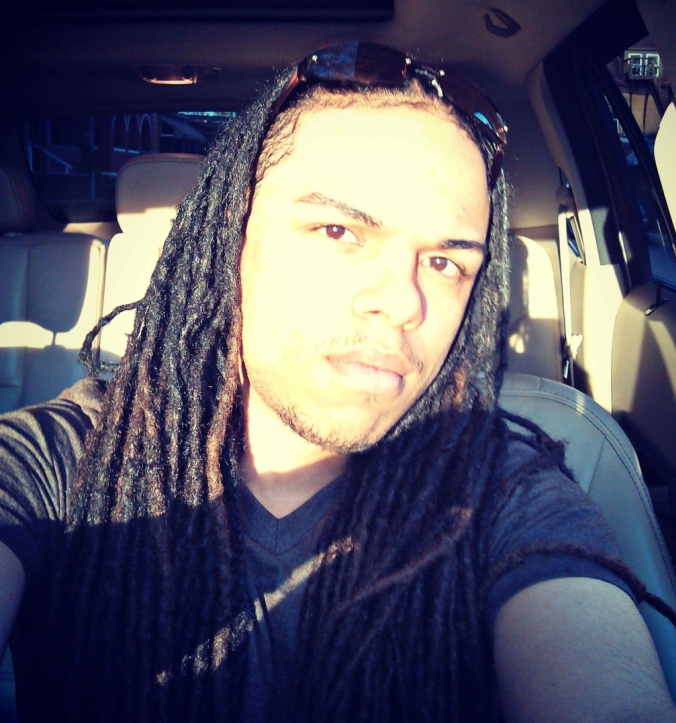