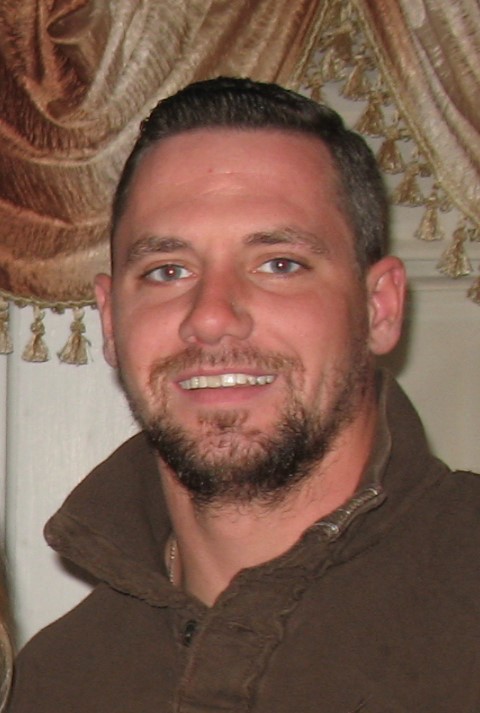 Doug was an outstanding athlete. He was 6'3" and he could throw a baseball 88 mh when he was a freshman. He took our small school to the PIAA states when he was a sophomore and lost the quarter finals 2-1 and then in his Junior year he wan the quarter finals pitching an amazing game against a pitcher that had never lost a game. We were so so proud of him. He was a leader and was loved by everyone. He was a great brother and a wonderful uncle. He was always watching over everyone. He was the baby in the family but everyone looked up to him. All the girls loved him but he was a great boyfriend and had two loves of his life. He loved his pets. Trained his dog. His cat only liked him. That was weird. He could make everyone laugh and loved to play games. Hated to lose though. He would do anything for his friends and while he was sober he helped many along the way. He loved his friends kids and always played with them when the other adults didn't feel like it. He would have been a great dad. He melted all our hearts and we miss him so.

I'm not sure just when it started but I believe in his Junior year he started messing with pills. He was kicked out of baseball in his senior year and lost his scholarships. This destroyed him and he left school for his last three months and got his GED. Then he went to Williamson Trade School for Masonry and seemed to be doing fine. Half way into his second year he was found with drugs and was kicked out. He then was in and out of rehabs at least six times. All the while he played semi-pro ball and still had lots of friends. Once he did the Heroin at 22 he couldn't keep it together and lost jobs, lost his beautiful girlfriend at the time. Found another beautiful girl and she stayed with him till the end. At 24 he was arrested for stealing a car. He had to spend 30 days in jail and told us he never wanted to do that again and he got out, got a great job roofing and excelled at it. He only went places with sober people. The gym and meetings everyday. He was sober for almost 16 months when he hurt his back and someone gave him a perk. That was his downfall. He wanted the Heroin again. Going through the addiction with him was terrible. We were so proud of him for getting sober and those past 16 months were the happiest of his life. Once he relapsed he couldn't stop and then he was gone. Just like that. We loved him so and always will. FOREVER LOVED DOUGY.

His girl, Jena. His dogs (Lucky is in Heaven before him). Luna was just three months old when he OD'd. He loved his niece Megan who was 14 when he passed. He called her every night just to see how her day was. His sisters made him smile. They were so close. His love of baseball made him smile. From Pitching, Short Stop, Batting and just the game itself. He once said it was the ONE thing that made him happy. His friends made him smile and all their kids. And he loved a good prank.

No matter what you ever did, we loved you. We wish you were here everyday with every breath. FOREVER LOVED! MOM 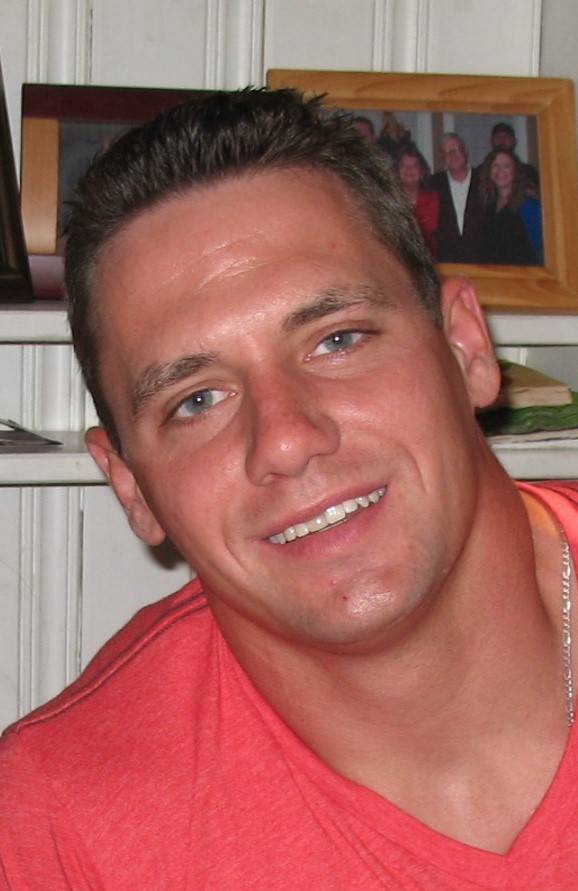