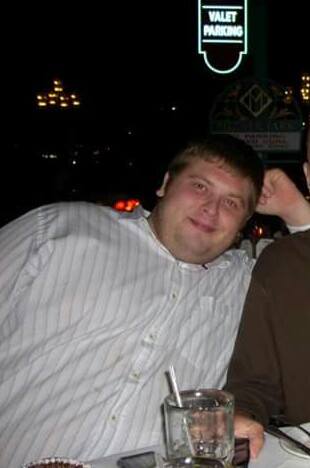 Matthew was kind, sensitive, and compassionate. He loved computers, and loved playing around making websites and playing on the internet. He was admin to many addiction help facebook groups. He was quiet, and shy, but loved to laugh. He had a childlike quality about him.

Matthew sturggled for over 10 years with addiction. He began using oxycontin, and the past 7 or 8 years it was heroin. He went to Florida in 2008, and spent 4 years down there shuffling between treatment centers, halfway houses, and had some arrests. He was in 5 treatment centers in his four years. A few of them were for 3+ months at a time. He OD'd in 2012, and spent a week on a ventilator and suffered some minor brain injuries as a result of the OD. I brought him home to NY where he relapsed. He began the Vivitrol shot, and was doing good for over a year. But an old friend from his hometown got in touch with him, and within a month, he succombed to his addiction.

Matthew had a silly sense of humor, so he was easy to make smile. And Chinese buffet dinners was a favorite for him as well.

I miss everything about him.

I don't know if I could ever think of one thing I would say, but if I had to it would be that I loved him unconditionally. And I tried so very hard to help him. But I realize that it was he who had to save himself.