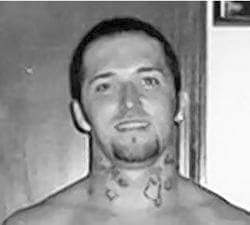 William went by "Bj". He was an amazing human being. Had a huge heart. For me personally, he showed me what love really was. He has three young kids. He was an awesome dad. When he would play with them...or let his daughter put make up on him...Like it was only him and them in the world. Bj was loyal, and honest. A bit shy when you first met him. But when his personality came out..He was so funny. Oh, and he could draw...like nothing I've ever seen. He had many many talents. Anything he tried to do, he succeeded at.

Bj had struggled with addiction for many years. Had many consequences for the bad choices He made while in active addiction. But the past couple years of his life, he made a real conscience decision that he really wanted change in his life. He wanted to be the man, he knew he was inside. When he died, he had almost two years sober. He got some bad news...I don't think he knew how to deal with it. Instead of taking to someone, he ran to what he knew. And it ended up taking his life. One relapse.

His laugh, voice, and soft skin.

I love you...more than life. That will never change. 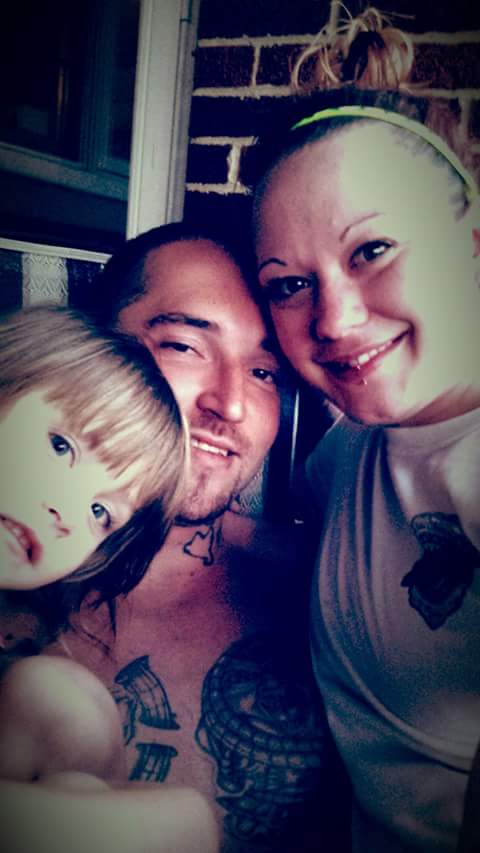