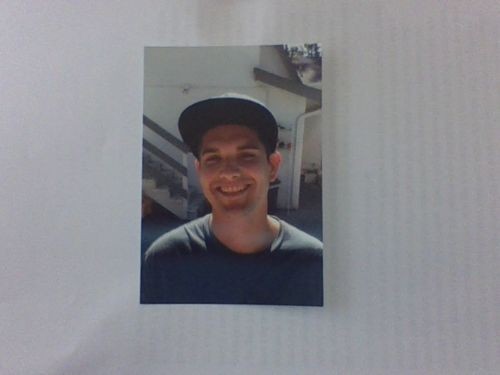 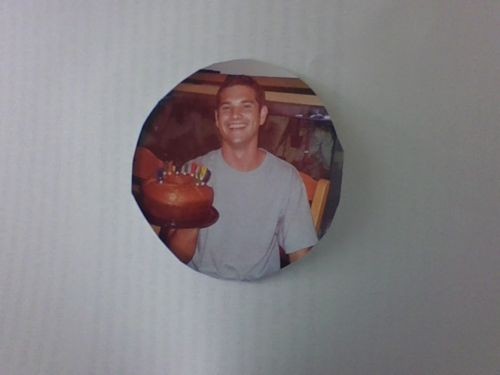 Aaron was born in Johannesburg South Africa and we moved to USA when he was 4 years old. He was a happy child,, could amuse himself for ours,he made friends easily and played a number of sports. He was a very intelligent , incredibly handsome young man with olive complexion and a beautiful smile.He had a great sense of humor and contagious laugh.He liked to dress the part and nearly always wore a baseball cap.He was a deep thinker but he worried about the future a lot. He loved animals, he had 2 tanks of tropical fish and bred African fresh water fish.. He had compassion for people especially for those with physical or mental disabilities and when he was young it would make him sad. He loved watching history and Nat Geo channels.On the outside he appeared to be happy, social confident, his friends said he joked a lot but he said he didn't feel that inside, he put on a brave face. He was a brilliant problem solver.Through his addiction he graduate high school & Assoc degree.

Aaron started smoking pot in 8th grade leading to cocaine ,pills by 18 he was an IV heroin user,working but also dealing to support his habit. Truancy, missing for days at a time, arrests for possession ,a short spell in Juvenile Hall and jail when he was 19 . Late night phone calls either from police or Aaron needing help. A narrow escape from a stab wound during a deal that went wrong, Counselling, outpatient & inpatient rehab.A spinal fusion at age 19 due to a misdiagnosed spinal fracture from a fall/car accident at age 14/15, this was a definitive factor in his narcotic addiction the pain never resolving. Through all this family chaos, angry words we can never take back but also unconditional love, never giving up on him.Aaron got sober at 22, best we had ever seen him on his 23rd birthday he was glowing. A month later the call every addicts mother dreads- he'd been found dead of a heroin overdose.Aaron told me that the worst day of his life was the day he started using heroin.

Messing around with his friends, silly family stuff, our pets, his tropical fish, Twix and M&Ms & ice cream and favorite films and TV shows.

His smile that showed off his dimples,the way his eyes twinkled, his laugh, his sense of humor and his strong hugs.

Considering donating in memory of Aaron Peter Crook who life was cut short at the age of 23 sadly.