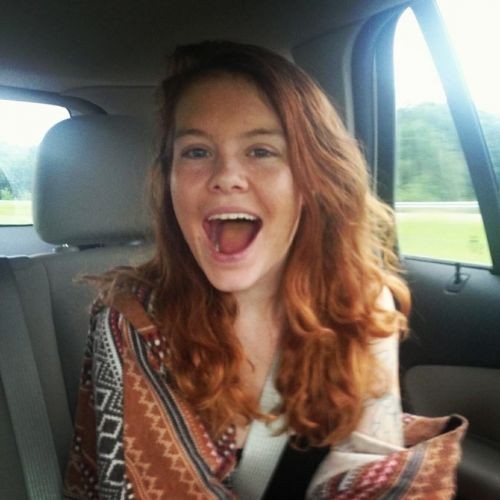 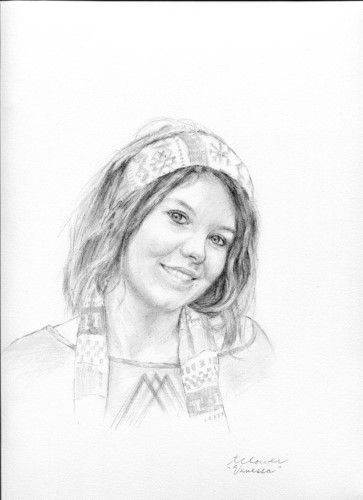 If a picture is worth a thousand words, then this one could be a novel. It would be a book about a life of love for everyone and everything, it would be about a life of truly believing that all people deserved to be treated with dignity and respect no matter what. Vanessa believed that everyone has a loving, caring side just waiting to get out. Not only did she love everyone and everything, mostly they loved her back, though she didn’t always see it. I sometimes think she could have picked up a rattlesnake and it would have instantly been her friend. Then there was her smile. I don’t think anyone would deny that when Vanessa was among friends she was always smiling and making others happy. She was only 4’11” but she had the biggest heart of anyone I have ever known. That was where her struggles began.

As loving and caring as Vanessa was she also felt things very deeply. If she saw someone hurting she found herself hurting as well. She could not understand the things in the world that seems o evil. When she loved and did not feel the love coming back it always affected her deeply. Vanessa began to deal with some emotional and issues with depression in High School. As a way to deal with this, she began to self-medicate. That self-medicating began with smoking marijuana, then drinking, then abusing prescriptions that she had been given. It grew worse from there.

See others being happy, animals, doing things outdoors with friends, being in nature, her favorite candy as a surprise, birthdays, and holidays. Vanessa was rarely without a smile, at least on the outside.

Her bear hugs and her smile. Actually everything!

the same thing we had said to her often! You are an amazing person, I love you and I am proud of you. Keep fighting!

Considering donating in memory of Vanessa Abbott who life was cut short at the age of 24 sadly.