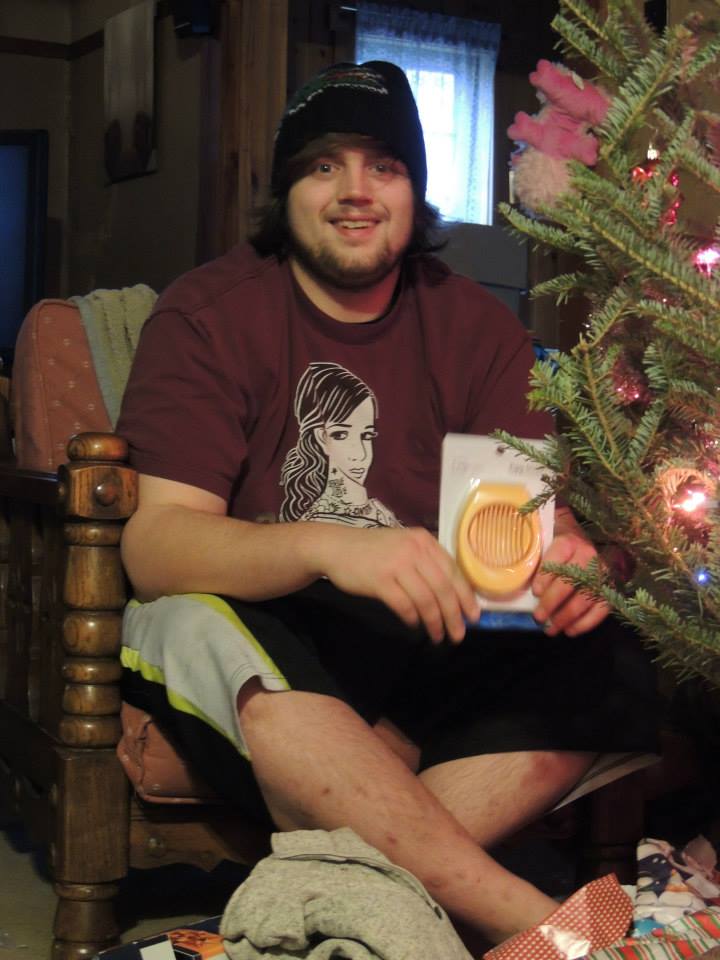 My son was a charismatic, fun loving, hard working, kind, and polite young man. He would light up a room when he walked in. His laughter was contagious. His heart was so big. He had a dry sense of humor and quick wit.

He started using weed and pills at 16. We didn't realize how far his addiction had gone until after about 5 years later. He requested to go to rehab after Christmas 2015. He went to rehab 1/3 and returned home on 2/5. He seemed to be doing great. No signs of drug use until he was in a tragic accident in which he was a driver that killed a 4 year old little boy. From that point on, he troubles with nightmares and sleeping. He was in counselling and going to doctors to help with his anxiety and depression. On 5/1, just 1 week before his 23rd birthday, I found him dead from a heroin overdose.

Everything made Zach smile. He would light up a room as soon as he would walk in. If someone was having a bad day, he was the first one there and would make sure they were laughing and carefree within minutes.

I miss his voice, his smile, his smell. Most of all, I miss him calling me "Mamma Bear".

I would give him the biggest hug and I would tell him that he had people. People that would not judge him and get him the help that he so needed.