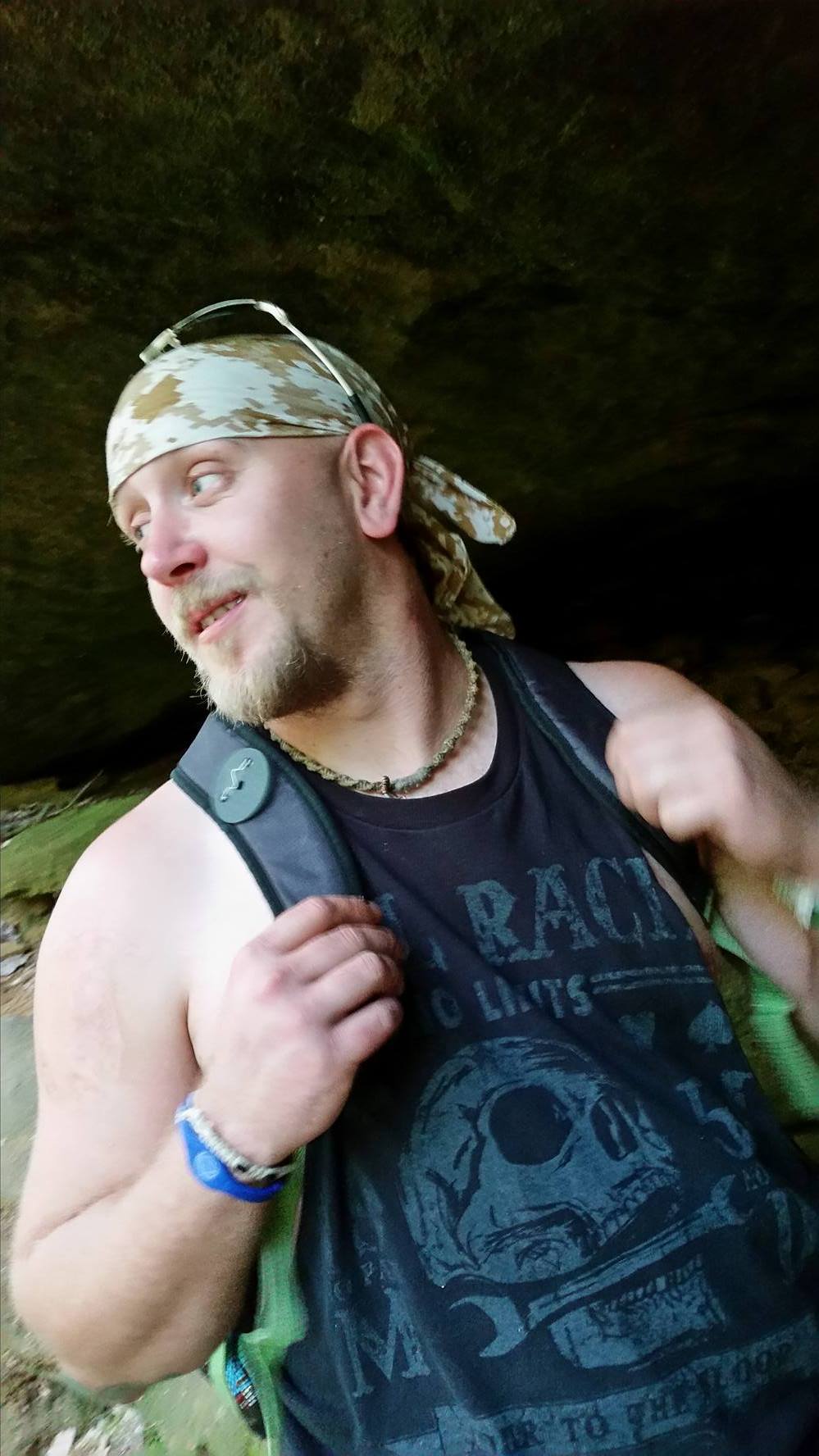 John truly was one of the most beautiful souls I had ever known...even being my son, I say this without bias. John was always looking out for others before himself, always one to help those in need. John struggled with depression and other issues from a very early age, having endured some horrible trials. John was an "old soul" from birth. The struggle with those inner demons could be seen played out in his eyes, even during his happiest moments. But he never lost his love for those in his life. When John Watson loved you, you knew it. he loved hard, and openly. He had a loyalty to those in his life I don't feel will ever be matched. Up to the hour before his death, he was reaching out and helping others in their struggles.

After 9 good months clean, John relapsed and died. John would have been 30 this February. He was sold a batch of heroin laced with fentanyl and cocaine...died instantly. We battled this disease for 16 years. John had had clean time over the years under his belt...6 months here, a year there, but not until this last time had he actually taking recovery serious, actually worked a real program. No matter how many times I had played this scenario out in my head (11 years ago he died 3 times enroute to the hospital after an overdose of a cocktail and PCP, LSD, E, and various other drugs and laid in a coma for 3 weeks) nothing prepared me for the reality of him never coming back.

Being in the presence of his Tribe, dancing and drumming around Paw Paw at the placed he considered "home"..Wisteria, the love of his sister, Faith...his girlfriend, Katelynn..and her beautiful daughter he loved as his own, Kinley.

His laughter. Oh gods, how I miss his laughter. And his hugs. His smile. His unending love that showed thru even the darkest of times in our lives. I miss coming home and finding my cupboards have been raided, lol...I miss those stinky socks he would leave around my house. I miss my son.

I don't really know that there is anything else I could say that I hadn't already. We told each other we loved each other hours before he died. What would I say? Don't. This time is the time...this time you WILL die. Please don't leave us...don't make this slip. 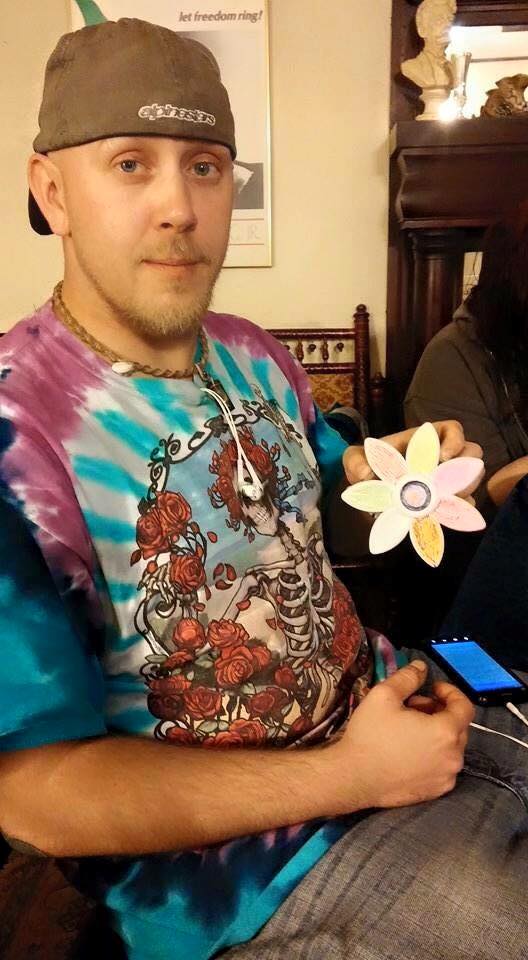