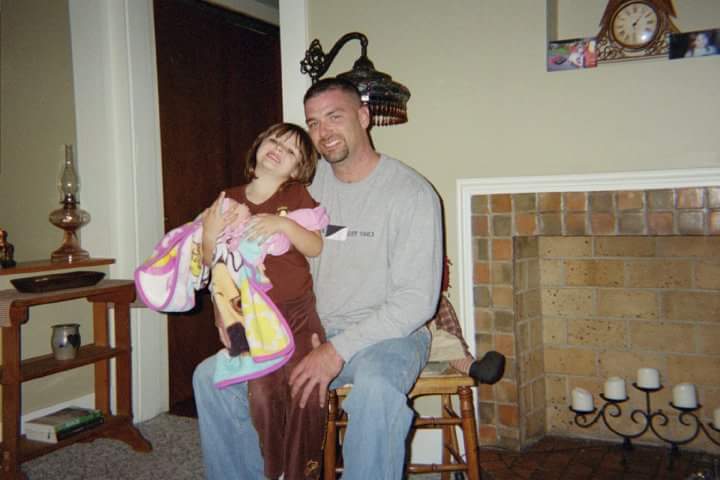 My brother was always good for a laugh and a prayer. He loved his family, including his 10 year old daughter, more than anything. He was crazy smart and there was not alot of things he couldn't do.

Tad struggled with addiction most of his adult life. In 2012 his addictions got the best of him and he landed himself in a 3 year prison sentence. He used that time to obtain his associates degree in addiction services and planed to continue his education on his release. He thought if he could take all the lessons he has learned from his struggles as an addict to help one person, then he has not wasted his life. He also took numerous patenting classes in anticipation of reestablishing a relationship with his daughter. He was released from prison to a sober living house on November 10, 2015. Five short days later on November 15, he was found dead in the bathroom at the sober house he was staying out. Heroin killed my brother.

His family, mostly his daughter, but he was also very close to my mom and I.

That I love him and even though sometimes I get angry and curse him for leaving us I forgive him. I know this was not something he could control. I will try my hardest to take care of Hope and make sure she has a good relationship with our family.