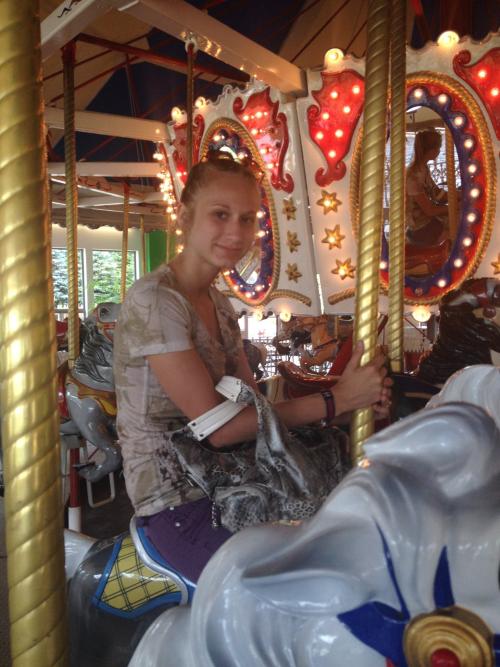 Alyssa was a fairly quiet child. Right from the start it amazed us that she didn’t complain too much, no sleepless nights trying to get the little one to sleep. When we tucked her into bed she would cuddle in and as we turned out the lights saw a happy content face drifting off to sleep.  As a young child when grandma would come to visit she would bring presents for her grandkids. Alyssa would not harp grandma with expectation or excitement, instead she would patiently wait for her gift but show appreciation when she got it.

When she was in her adolescence she let her grades slip. We knew she was very smart but couldn’t seem to get her motivated in school. Midway through high school she had an awakening on her own and decided to start trying and oh boy did she. Through junior and senior years she maintained a 4.0 average, even taking a few extra credits to make up for her poor grades earlier in her high school graduating on the honor roll in 2012. From junior year onward she bonded very closely with her dad and we had many good times talking well into the night on various subjects.

While a senior in high school she got a job at a pizza shop. She ran the counter and as she gained more experience the owner who was very busy with family and another job in a large part let her run the business. I used to tell her she could own her own pizza shop someday. Her response was “No Way, it’s too hot in the kitchen and I don’t want to smell like pizza all the time.” I agreed with her since she had great ability I knew she could do great things once she gained her education.

Alyssa had a big heart, she looked out for others and would go many extra miles to see that the ones she cared about were taken care of physically and emotionally. She read a great deal and was also a deep thinker. When in a group of people she wasn’t the talker but the silent one that patiently listened. When challenged to many peoples surprise she had absorbed everything said and would speak her opinion which was generally on target with well thought accurate statements. She was very intelligent with a warm heart and very sensitive. When someone hurt her feelings she would bury her sadness so many times even though she was hurting she didn’t let it show.   Alyssa was very independent, despite her addiction near the end of her life she saw to it that she earned her own way. There was never an issue with enabling her as she asked for nothing but love.

Alyssa got hooked on dope in the fall of 2013. We were unaware of her addiction until she moved home in February 2014. We tried immediately to get her into rehab but she was not ready and continually dodged committing to go. In late June of 2014 she had a few felonies charges in front of her. At that time I convinced her to go to rehab in an effort to get the charges dropped. She went to rehab in Florida for 30 days. From there she went into a sober house. After several weeks she got kicked out for using. She went back into rehab until January of 2015. From there she moved in with a few friends she had made in rehab. She continued to use Heroin in Florida. In April of 2015 she moved back to CT. She and her boyfriend got jobs and lived in a hotel until late July of 2015 when they could no longer work as they were dope sick. August 1st of 2015 she went back to rehab in Florida for 30 days. She flew home on a Thursday evening in late August. Friday I gave her a ride to an AA meeting. On Saturday we let her drive herself to a meeting. She apparently went and hooked up that night. On Sunday morning she seemed like she was getting high again. I had a long conversation with her on Sunday evening about her plans, her higher power and how much we loved her and wanted a good life for her. On Monday she got a syringe. Monday evening after an NA meeting she went out for awhile with one of her sober friends. She got dropped off at home about 1 AM Tuesday August 25th. In the morning her sister went into her room to check on her an found her deceased from an overdose of heroin laced with fentanyl

Kittens, dogs, strawberries and ribs on the grill.

Good conversations and working on projects together.

We love you! Our family is struggling to carry on but it will never be the same without you. 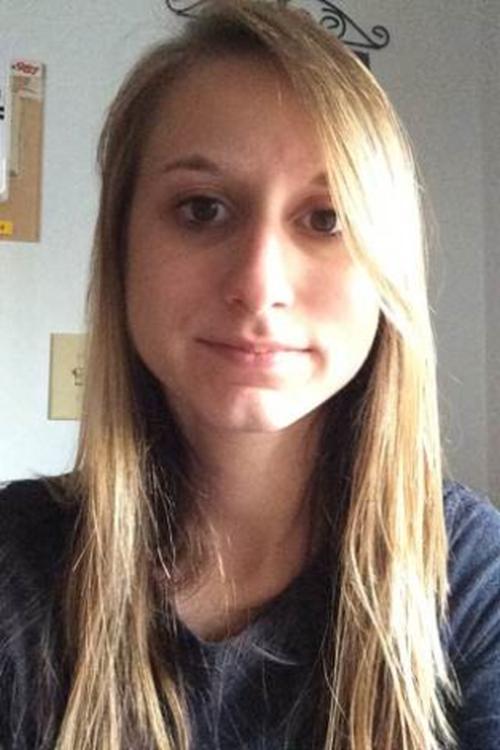