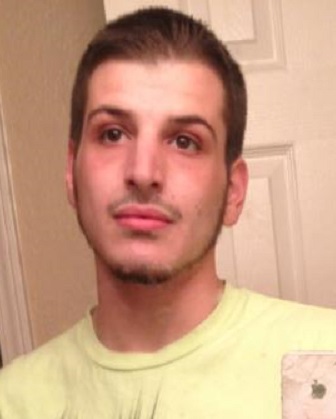 Michael was the youngest of my 4 children. He was my baby. He was the brightest and most inquisitive of the 4. he had an innate talent in fixing things. As a baby, he would break his mechanical toys apart because he wanted to know how they worked. I bought him the Reader's Digest book, "How Things Work"when he was 7. As an adult, he worked as an audio installer and did different types of fabrications for cars, boats and motorcycles. He never went to school for this - he was intuitive and learned on the job. He took his electrical certification and passed on his first try without ever studying. He was crazy smart and talented. His goal was to have a shop of his own.

Michael became addicted to percocet following dental surgery. He was living in Tulsa at the time. When he could no longer get his prescriptions refilled it transitioned to Roxycodone. Some ass showed him how he could crush his pills and mix with water and inject it. Everything fell apart for my son. Money went to support his addiction. He lost his apartment, his furnishings, his car was repo'ed and each and every time I bailed him out. He eventually moved back home to PA where his self destruction continued. Roxies weren't as available here in the Poconos but heroin certainly was. Stints at rehab were predicatably ineffective. My son was clean for 3 weeks were the pressure to use was overwhelming. He shot up what he normally used. I found him dead on my bathroom floor. The most horrific day of my life.

Michael loved to fish, he loved his pets and his siblings and his friends. He loved my cooking and was always home for one of my dinners.

I miss everything about Michael. We were extremely close. I was so proud of him and love him dearly. Im a vendor and when my son was small he always accompanied me on my road trips during the summer. I always tried to make the trips interesting for him. We actually me the American Chopper guys before they became famous. My route took me past the original shop in Montgomery, NY. I miss Michael's beautiful smile, his easy going manner, his wit and one liners, his crazy sense of humor. I sometimes feel that I can't breath when I realize that I wont see my son again in this lifetime. My heart is broken and my spirt shattered.

Sweetheart, please forgive me for not understanding your struggle and what you went through. I love you baby and miss you so much. I wish God would take me so that I could be with you. Unfortunately, I learned more of my son's addiction after he was gone and regret that I didnt help him more.