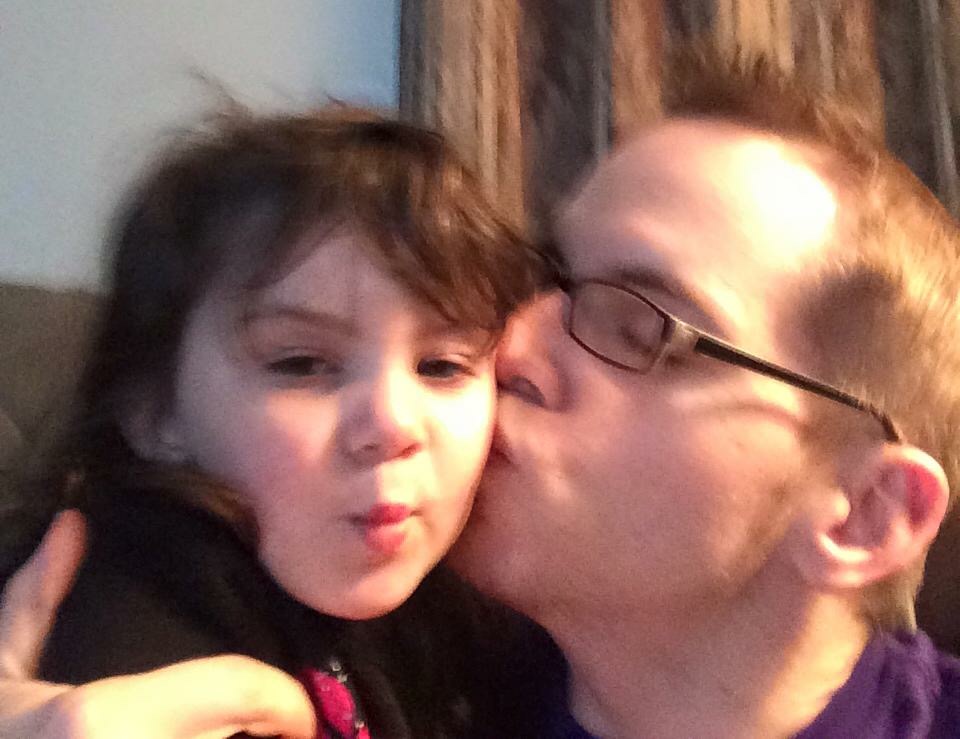 Lonny was a wonderful son and person. He was my baby my last one. I have one older son. Lonny had a hard time with the divorce from his father but his father was a pediphille I had to leave him and take my boys far away from their dad. At that time I took them to a child psychiatrist who specializes in thiscandcshe felt their dad did not touch them it was just little girls. So we moved to Michigan. In time and with therapy he started to understand. Lonny was a straight a student he was on deans list through the school and college every semester. In 2006 he had gastric by pass surgery and in time became addicted to pain killers. So a long 5 years of him using and then losing everything. His car job his girlfriend. Jail time for stealing from us and becoming homeless

Then he was in and out of rehabs for 7 years and met a girl there got her pregnant and moved back home so I could make sure the baby's mom was not using and eating right. Cierra was born in March 2012. The mother come to find out through VPS had lost two other children because she was bi pilor with homicidal tendencies. Eventually she messed up and CPS gave her to with guardianship she tried to kill herself was kicked out of my house and only seen her twice we are adopting her now. Lonny stayed did good for awhile then I had to kick him out he was using I think crack and heroin biome less again the he went to rehab again and this last time in February of 2014 he got strait. Went into a half way house got a good job. I had the last year of his life sober and lots of good memories. He relapsed in April of 2015 and passed in June from an overdose. He was on his way to be a sports Journalist had 2 semesters left for his bachelors degree

Playing with his daughter, playing the guitar, sports and football. Loved video games. He was brilliant in every subject always beat everyone in trivia. Good food and he lived to cook.

I miss everything about him He was a warm loving son when he wasn't using.

Please don't give up honey. Fight fight fight again I will be behind you always but I told him that all the time I new something was wrong because he wouldn't talk to me or his brother four days before he overdosed I left angry messages but I also left living ones 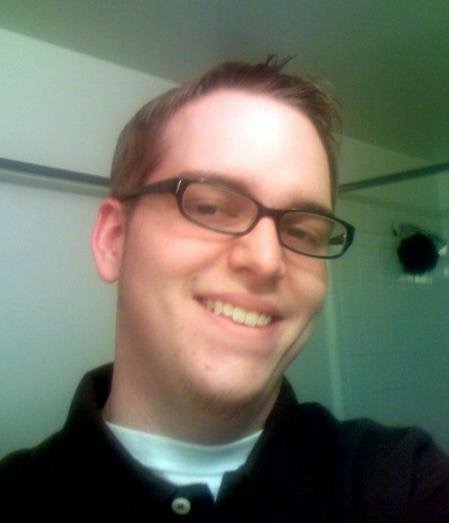