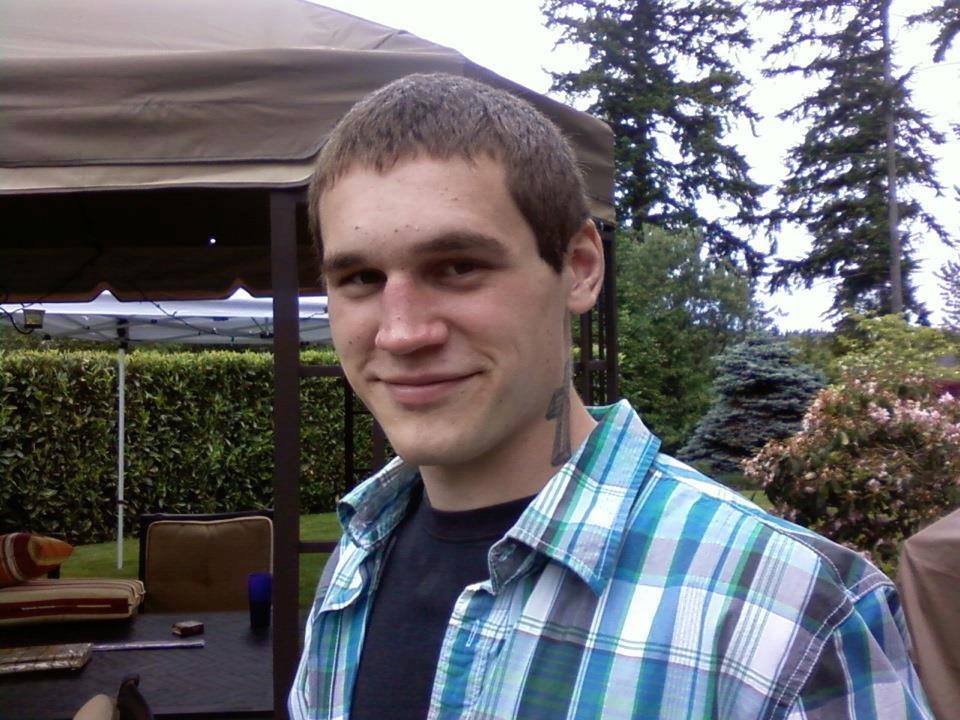 Michael was our middle child of three. He has an older brother and a younger sister. Michael was a happy, fearless child who was a natural leader until he got in to school and then his struggles began as his learning style did not fit the "norm" for how we teach in public schools. Watching Michael over the years was like watching a beautiful flower wither. We tried everything we could think of to support him and help him know how capable he was. If I could do any of it over again, I would pull him from school and have home-schooled him.

He began smoking weed by the 8th grade and then just started checking out. He quit school and was running during his teen years. We tried residential treatment and everything we could think of and what they tell you to do in AA. He finally went to the Union Gospel Mission and for a wonderful few months we had our son back, but he ended up getting kicked out and then went back to what he knew. He wasn't using heroin until the last year or so when it became cheaper and easier to get. We had no idea he was using it until just a few months before he died. The last few months were torture watching him spin further and further out of control.

Michael had such a wonderful heart and great sense of humor. He loved animals and playing video games and when he was younger he loved camping with us riding his dirt bike.

His quirky humor and big embrace.

I love you and I'm sorry. 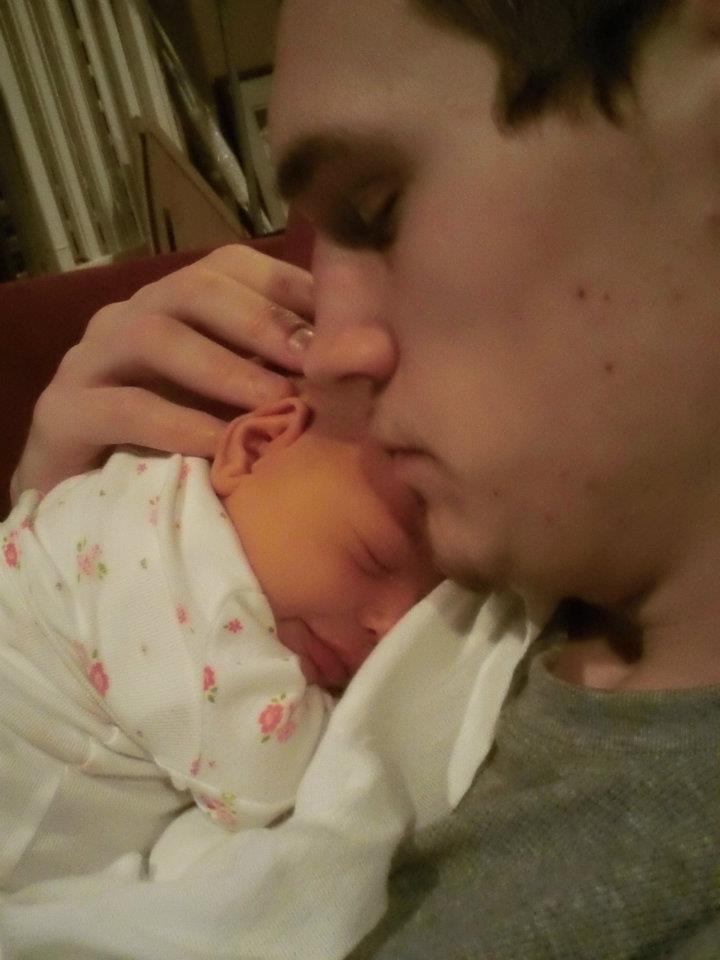