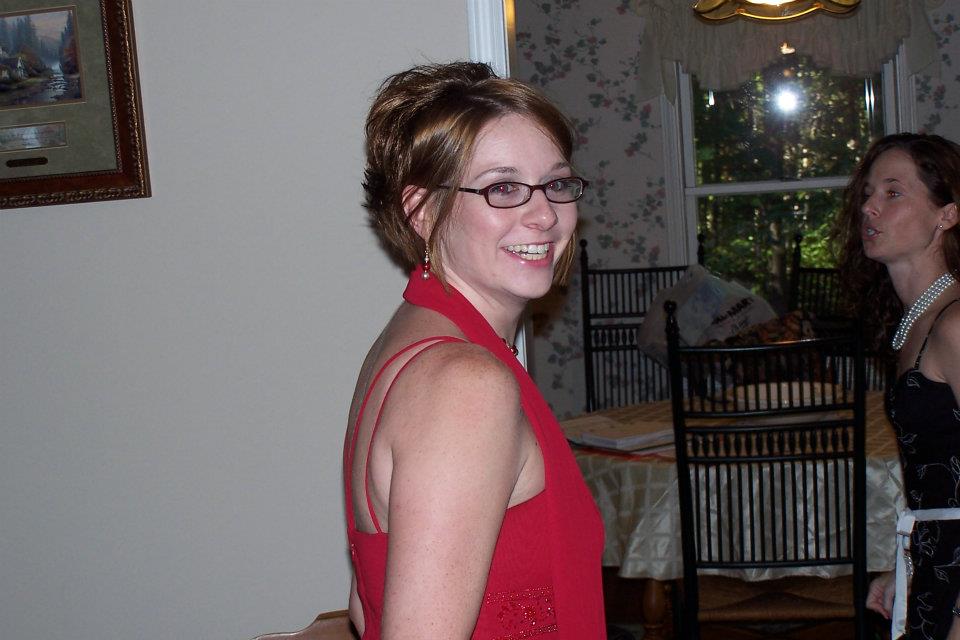 Amy was always, quirky, creative, artistic, and loved her music and her friends. She was the sweet little wide-eyed girl in her dance costume, loved animals and lauhing with friends. She earned her Associate Degree in Graphic Arts, and she was an accomplished artist, selling many of her pieces.

Amy was injured in a High School soccer game, received meds for pain, and then it began. She had no say in how her life would go after that.
I'd like to believe that if I'd known then what I know now, I could have had an impact on her addiction. Or that her family might have been able to reach her. As close as she was to her sister, Anna, she did not share with her how serious and lost she was. About 2 years before her death I forced her in to a rehab when I discovered the depth of her drug addiction. Her ongoing battle with personal problems overwhelmed her and she relapsed. In spite of my efforts to do all the suggested things, tough love, no enabling, and not allowing her to live with me, she fell into another relationship, married for 18 months. He wanted to "try heroin", bought it, and she died. Living through all of these things and struggling through anger and forgiveness is so very hard. Amy was also bi-polar. The lack of treatment of her health problems contributed immensely to her continuos relapse.

Her son. Amy always smiled a little brighter and soared a little higher when she was with him.

I miss her smile the most. In the days after addiction we all saw that bright flashing smile less. I miss her spontaneity and her boundless, endless ability to just "be". She was always herself and at the funeral services one of her best friends summed her up beautifully and said, "her very humanity spoke volumes of who she was and will always be to many."

There would be so many thins I'd want to say to her now. I can barely thing of only one. But I think it would be important to her to hear about Aidan, her son. He was 7 when she died. She knew how remarkable he was. And I'd want to tell her how right she always was. And of course I would say, "I love you". 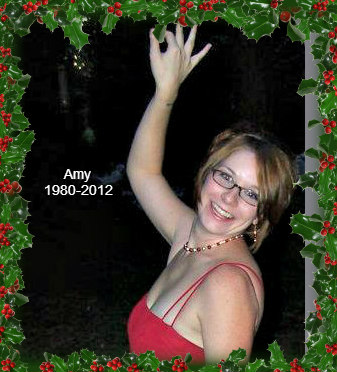