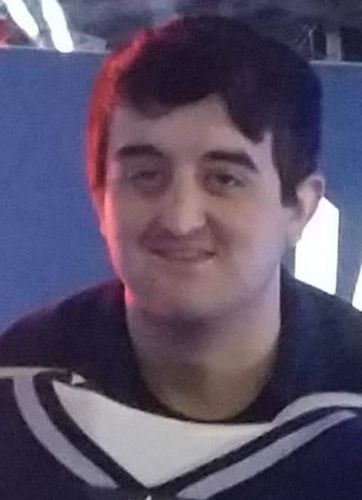 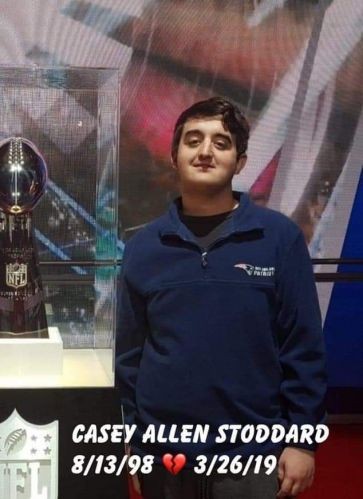 Casey was ALWAYS fun loving and very outgoing with a sense of humor and a personality that was bigger than life. He was always kind and nonjudmental and was a friend to everyone.

Casey was pretty much in denial about having a problem at all.I believe in his own mind, whether he admitted it or not, he knew that he did.He reached out to me about 3 months before he died wanting to change his life around. He was definitely clean and traveling and working every day doing industrial construction with his step dad and was doing really well. He had saved several thousand dollars in about 3 months and had planned to keep traveling and learning the power industry. He decided to take a break between jobs for a few weeks and went back to SC after working in Georgia for the previous 3 months, and was looking forward to going to work on a project in Texas that was scheduled in the near future. To make a long story short, the day he arrived back in SC,he met up with a person who he was connected with before he decided to change his life around and he actually overdosed and died that very same day that he arrived back home in SC. Casey is missed and loved

Casey loved seeing other people happy. He truly did. He was a joker and that helped him make a lot of friends through school .He was the type that if you had an argument, and even if it was YOUR fault, he would always be the one to come up and say,"I love you. '

That sweet demeanor and his sweet messages to me. I miss getting to see the man that he was developing into when he settled down for the 3 months before he died. He was starting to evolve into a mature young man. I miss his loving heart and sweet soul.

I love you and I hope that I never let you go a day in your life that you didn't know that. Even in your darkest times,the joy that you brought to me outweighs anything else above and beyond.

Considering donating in memory of Casey Allen Stoddard who life was cut short at the age of 20 sadly.