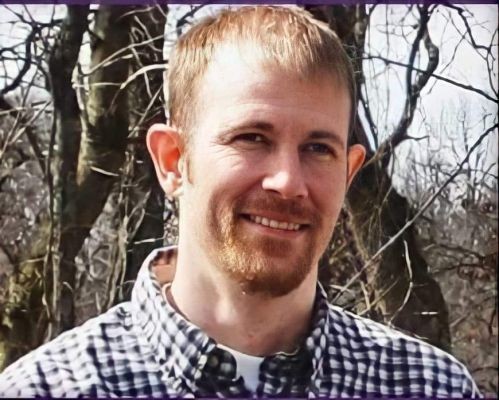 Nate was a great person with a huge heart. He was hilarious and had the quickest wit. Growing up I always said he had more friends than anyone person I knew. He always smiled and found the good in almost everything. Nate was an amazing brother, husband and especially father. His son Ethan was his life. Nate was so compassionate to everyone. He was highly intelligent and just an all around great child.

Nate was a brain tumor survivor. His surgery at the age of twenty left him with moderate paralysis on his left side, loss of vision left of center in both eyes, severe seizures and chronic migraines. He was prescribed opiates for 13 years and during that time displayed to physicians signs of abuse. He had a vagal nerve stimulator implanted and a pain pump. Finally he had exhausted all his physicians and was abruptly cut off medication including filling his pain pump. Nathan was a very private person and his I didn’t know of his use of Heroin and didn’t learn of this until after his passing. With a disability payment he was unable to buy medication so he turned to Heroin. I didn’t know he has overdosed until his autopsy report came back 12 weeks later. I would have stopped the earth if only he would have told me.

His son Ethan and his family. He loved the Cincinnati Reds. He was crazy about his cat Sarah and just having fun. He could keep you laughing he was hilarious.

Everything, his smile, his laugh, his smell (he always smelled so good), his quick wit and his daily phone calls and when I picked up hearing “ hey momma whatch ya doin”. He had a bad memory so I usually had to tell him a recipe again so I could help him cook. I miss everything about Nate, my first born and the beautiful 3lb 8oz amazing little boy that made me a mom.

Please get help early as soon as you even think you have a problem, scream it from the rafters and have faith that with early help and support from family and community facilities you can beat this demon. AND NEVER GIVE UP ON YOU CHILD, try, try and try some more.

Considering donating in memory of Nathan Christopher Earl McMellan who life was cut short at the age of 35 sadly.