If Anything Good Can Come Out of My Daughter's Overdose Death 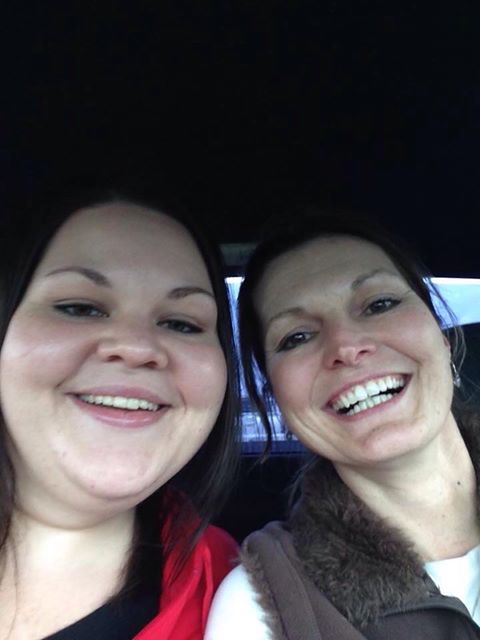 Pictured: Ashley and I two years ago when she was recovering

My daughter Ashley Chere Wise, 29 died of an overdose to heroin. She battled an on going drug addiction since teenage years. Her story is similar to so many other victims. She was sweet, had so much potential, has a 6 year old daughter. And it is a horrible disease, an epidemic. What I want to touch on is all the talk about what to do about this horrible truth that's robbing all of us parents from all walks of life, of our precious children. I was a follower of this Facebook Heroin Support Group, well before my daughter died. I read the many sad story's and just got more scared, prayed harder, but still didn't know what to do for my addict children.

When I was a young parent, if you would have told me that two of my children were gonna be heroin/drug addicts, I wouldn't have believed it. I was in shock when I found out my son was shooting up with needles. Ashley's death threw me for a loop, cause I thought she was in a treatment center for long term and was finally getting the help I had prayed for and I had a faith that I honestly felt God would not let that happen. Apparently she walked out of sentenced treatment and I didn't know they could just walk out so I was unaware that she was on the streets. I asked my 27 year old son, who also is an addict, on the way back from lowering Ashley into the ground, was there anything I could have done to save her?! Him, being the same way, if he was "jonesing " and had it on his mind to get fixed, could I have called or said something to make a difference. He didn't feel so. And I realize everyone's story is similar but different too.

I have come to the conclusion that once they come to be addicts, it is tough as nails to get them to quit and if they don't want to be helped, it's hard to help them and I'm sure they really do want to be helped and it's gotta be extremely difficult! And a small percentage make it and live to tell their awesome recovery story and we all hope that that's gonna be our child. I feel the focus for the future of this epidemic is to get through to our children now, who are not users. Before they try it. To really educate if possible. I believe it would be maybe easier to prevent it, then to cure it. I have a third child who is 19 years old and he is the youngest. He is 8 years younger then my middle son. He has watched all the awful things his siblings have gone through over drugs over the years and he has his own issues that surely would have caused him to experiment with drugs and didn't. When he was 14 he had major surgery where they put a bar in his chest to raise his sternum and rib cage and they put him on morphine and he didn't want it, so the doctor really felt he needed pain meds though, so changed it to vicadin and when we went home, he wouldn't take them. He was in slit of pain but he refused. I couldn't force him. And a few months back, I had a hard time convincing him to come to the funeral but he did and he had a hard time and missed the burial the next morning cause he was complaining of medical issues and so his father took him, (Ashley's stepdad) so that I could make it to the burial and they diagnosed it as being anxiety.

So I can't help but wonder if him being raised with the knowledge and seeing what happened to his sister and how badly his brother suffers, even though he struggles himself with life, that he realizes drugs and alcohol aren't the answer to a better life. If anything good can come out of my daughters death, perhaps it was helping preventing her brother and her daughter and maybe others from ever trying it, cause it's easier for us to say "NO!" when we aren't already addicted to it.

If you would like to join one or several of our online Facebook support groups click here.  We have groups for those actively struggling with addiction or grief as well as groups for familiy members to join to understand the disease of addiction better. 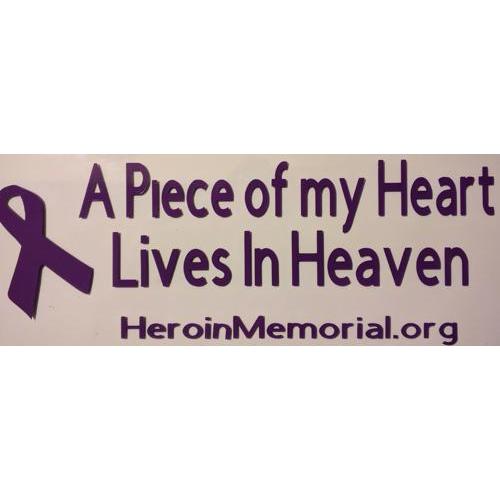 Dear Heroin: My Demons Couldn't Drown Me
Dear Heroin: You Took My Only Nephew
Comment for this post has been locked by admin.