Timmy was my only son, the eldest of my 2 children he loved life the biggest love of his life was his little sister, he always said I had her for him, he loved her unconditionally. Timmy was such a caring person he loved four wheeling and spending time with his family. I am so greatful that I had him for the 25yrs that god granted me, I miss him more then words can ever express.

Timmy struggled with addiction for about 5-6yrs, his drug of choice besides marijuana was an addiction to pills, I first cought on when he came home and passed out in our hallway in the middle of the night hitting the wall so hard he knocked himself out he had mixed somekind of pills with alcohol, shortly after that he went away to drug rehab in Florida, he did good after coming home for about 1yr, then I started to notice "The Change" I gave him a choice to move out or go back to rehab, with no job he backed up amd moved out, about 2 weeks later I got a phone call at work from a rehab in California wanting his insurance information he took it upon himself to find a place to go, I was so proud of him for taking that step on his own he was gone for about 6months when he returned he took over running our family buisness during the day then later started working a 2nd job at night, he did so well for about 1yr then he got pulled over he took a a breathalyzer test and passed that the police officer did not believe that he was sober he believed he was under the influence of something so they wanted to take him in for a blood test he refused the blood test so they charged him with a DUI he told me he would have tested positive for marijuana so at that time he was put on reporting probation he had to report to a probation officer every week and do a drug test he paid off all of his fines and passed every single drug test he passed away December 17th 2014 the week he should have been taken off probation he had paid off all of his fines and did past that final drug screen, he was found by our neighbor in his room unresponsive when he did not show up for work he passed away later at the hospital in disbelief that it could have been drugs because of passing all the drug test at the probation officer we were shocked to find out that he died of a fentanyl heroin overdose after checking his cell phone somehow he had been passing the drug screen over the past two weeks and have been experimenting with the heroin I seen several text messages where he had asked the dealer if the stuff he was using was good or bad with Assurance from the drug dealer to him that he would never sell bad stuff that's when I found out that he used heroin, with my sister being a 6 year or more heroin addict he assured me he would never ever try to use that and him passing all the drug screens at the probation officer had given him I believed him however past those drug screens the last 2 weeks that he was on probation I will never know, he was doing so well working 2 jobs paying off all of his fines within just a short period of time I was totally blindsided by this. Timmy died 10 days before his 26th birthday I had to bury him the day after his birthday December 27th his birthday being December 26th I refused to bury him on the day he was born.

Clowning around with his dad and sister.

His smile, the 4:30pm phone call that I got every single day when I got off of work to find out what was going to be for dinner whether he was going to be home or not and he would always say save me some and the sound of his truck pulling up in front of the house when he would come home and every night no matter what time he came home he would always come in my bedroom tell me he was home and give me a kiss goodnight.

But I love him more than anything in the world and that I'm sorry I didn't come down that morning to wake him up I didn't see his keys laying on the counter and it being his payday I always lay his pay check underneath his keys I am so sorry that I did not go down there and ask him where his keys were I know after working during the day what are family business and then working at night at his other job he was always so tired and headed to be woke up for the alarm clock went off. I just wanted to let him know that I love him more than anything in the world and I know he would never purposely leave his momma and his little sister. 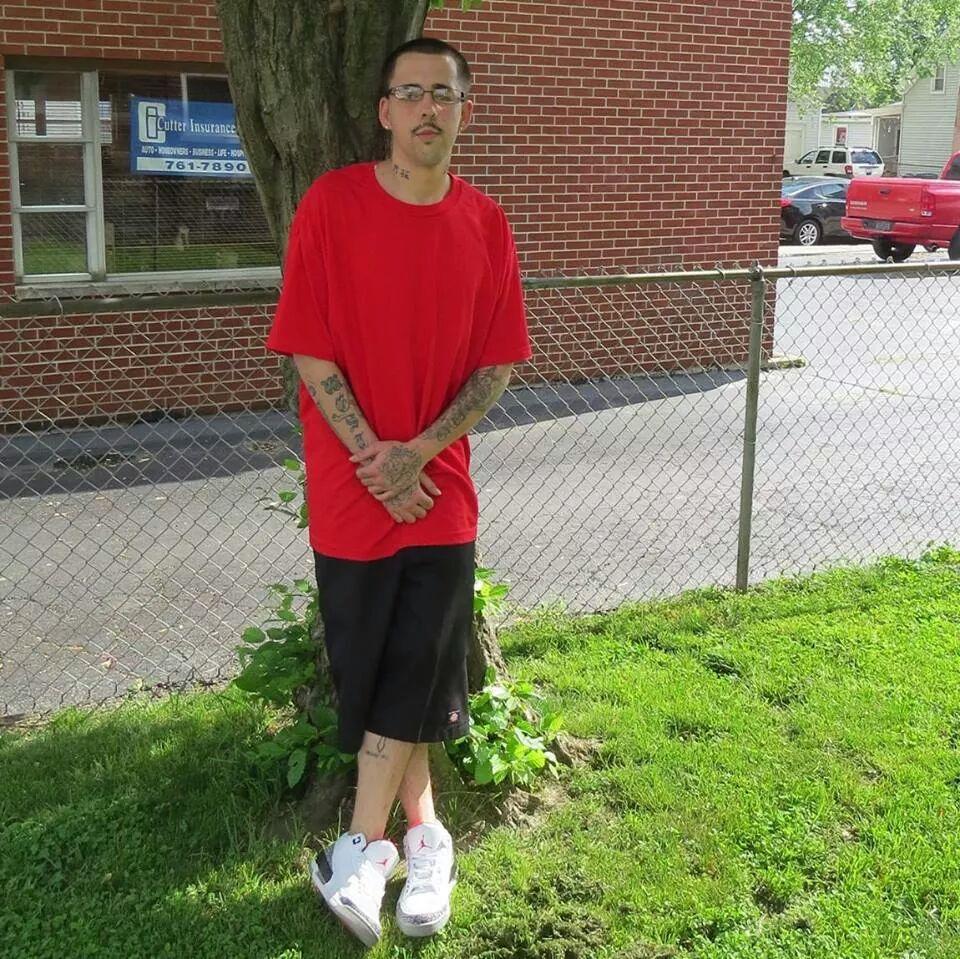