Most Drugs Ruin Your Life. Heroin Ends it in the Case of My Brother Chris.

Dec 23 Posted by Heroin Support Blogger in Grieving a Loss 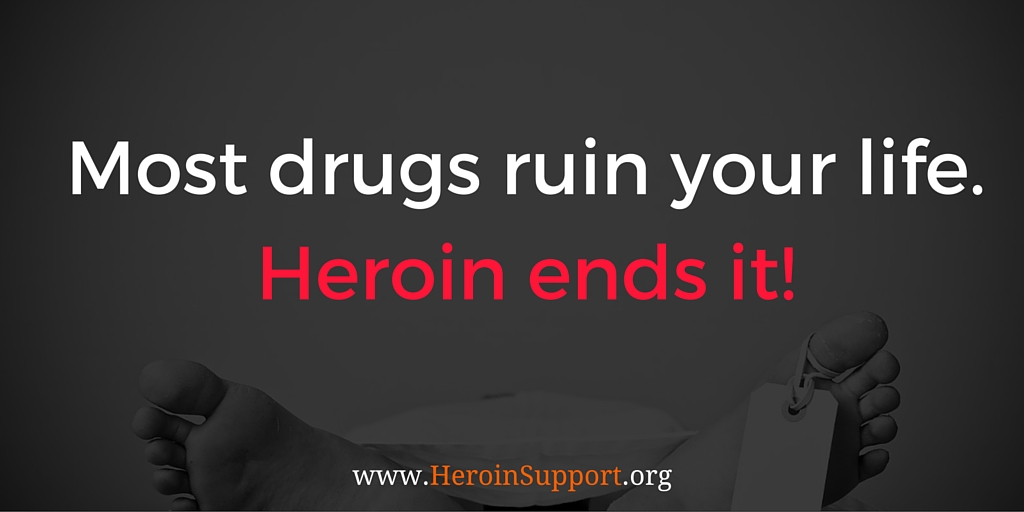 It started out a regular day as he woke up and went to store for a pint of vodka.  He was off work but it was pay day so he left around 1230pm to go to pick up his two day check.  He got back around 130 pm and he and I finished the pint.  About 20 mins later he was slurring his words.  I looked at Matt, my friend, and mouthed to him that my brother Chris is on something and Matt shook his head yes.  So i had Matt go in and I asked my brother "what you on brother?"

"What you mean? I just drank that vodka to fast and then the joint."  We came in together and I said you act like your on that heroin again.  "I aint on nothing different" he said.  "Well you look messed up" is what I told him. "What do you mean you got me worried." he said. He looked at himself in the mirror.  His lips were purplish and pale face.  He said "take me to the store so I can get gas to cut the grass."  I said "mom aint gonna let you on the riding mower if you are that drunk go lay down and sober up." 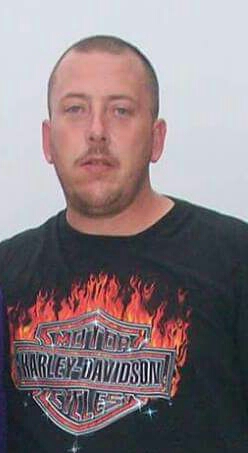 He went and laid down for a couple hours.  Around 9pm I pulled my mom outside and told her that he was on something and I was going to listen for him to puke because thats a tell tale sign he would of used heroin.   "If he ods again I am going to cut your sons throat.  I am not going to save him again" I said to his mother.  Five minutes later he came out bedroom bouncing off the walls and my thought was you big drunk.  He went into bathroom and I could hear him puking.  I hit my moms door and said hes puking his guts out.  I went out back and called my friend Matt and 2 mins later I heard mom banging on the door yelling for Chris to open the door.  I threw the phone down and told Noah to go hide.  I grabbed a coat hanger and popped the lock on the door.

Chris, my brother, was face down with clear vomit all over his face.  It took mom and me all our strength to roll him over.  We had called 911 and I started giving him CPR.  The clear vomit just wouldnt stop coming out his mouth.  I had to scoop it out before every breath I gave him.  It was running into his eyes which were open.  As the ambulance pulled in driveway I felt for heartbeat and I had a flutter and then felt nothing.  I was about to do compressions when the paramedic grabbed him and drug him into living room.  They worked on him for 30 minutes and never got his heartbeat back.  Heroin ended my brother's life right in front of my family and me that night.

You can read my memorial tribute to Chris by clicking here.