Feb 01 Posted by Heroin Memorial in Share Your Loss 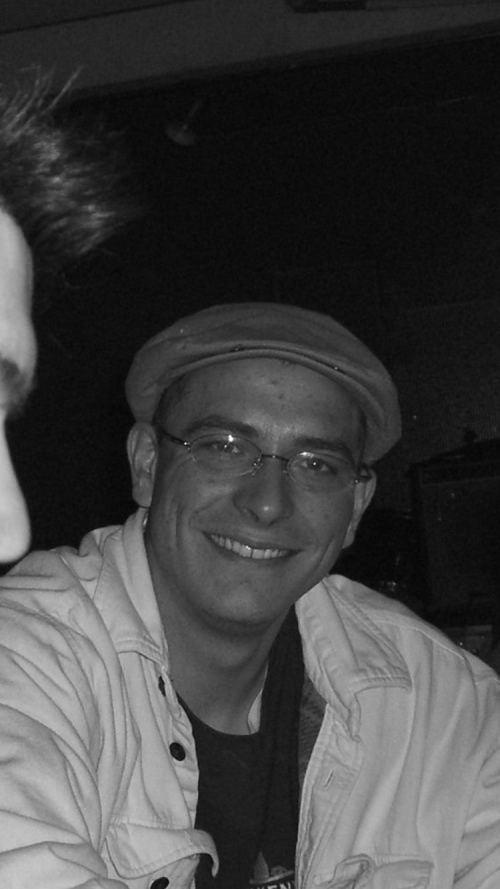 Mike, well when he was younger he has such a thirst for life. When he was younger he watched Top Gun and after he called the Navy trying to sign up at the age of 3. Later on he would actually join the navy and travel the world. He also wanted to become a musician, a writer and a poet, and he actually accomplished all his goals. When he wasn't using drugs he knew what he wanted out of life and went after it.

My brother started using drugs around the age of 12, first it was weed, then Coke and speed, and then later it was heroin. I remember visiting him in rehab when I was only 11 and how scary the whole thing seemed to me. And when I was 18 I found out her got my 11 year old brother into heroin. I lost him a long time ago due to drugs. He had brief stints of sobriety through the years, but still continued on with alcohol during those times. There's so much about him I don't know and will never understand.

A witty joke, our family cat, and his guitars.

I'm sorry I cut you the last two years of your life, but I had to walk away. You, our little brother and Dad were so sick with addiction I knew if I didn't leave there would be no hope for me. I'm sorry our last time together the police were involved and they wanted
me to have you arrested, but I still told them no even though you stole and sold all my possessions. I hate the way my last years of you are terrible years to remember, fueled with your drug and alcohol addiction. I hate that when I tried to reach out to you through your friend that you blew me off, because you knew I would know you were using again. I'm so sad I'll never get to tell you I love you again. And I'm so truly sad that little boy I grew up with, with the bright shining blues eyes is gone forever. I'll miss you forever, the real you, before the drugs. I love you Mike. 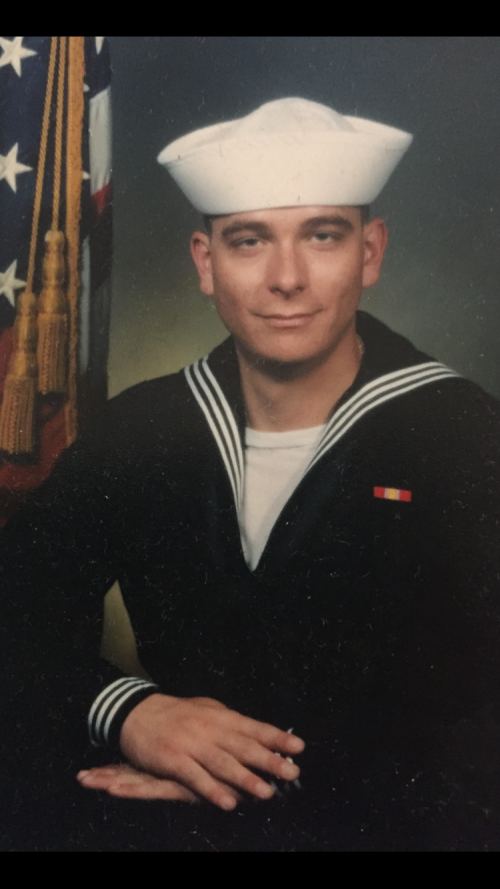