Dec 15 Posted by Heroin Support Blogger in Grieving a Loss 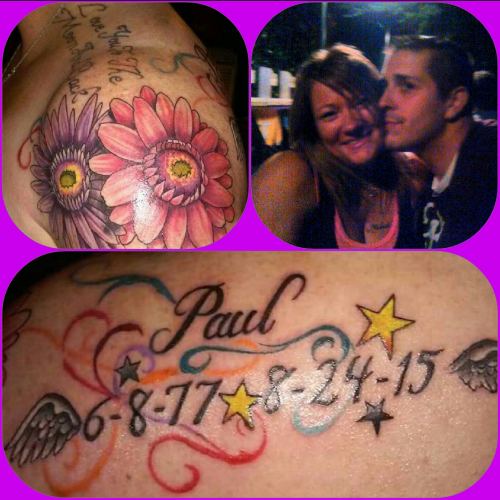 Hello my name is Kelly and I'm not an addict and have never done heroin but it has affected my life in so many ways. I just lost my fiancé August 24th 2015. He was found in a waiting room bathroom at the hospital in Camden, New Jersey (where heroin is a huge epidemic right now). He didn't sign in to be seen he just walked in and asked to use the bathroom. He was clean 90 days. He was doing heroin for a year if that but they let him use the bathroom and didn't even check on him. After 15 minutes finally someone knocked on the door and he didn't answer and then someone got the door opened and found him unresponsive on the floor.

The doctor called his mom and she called me so I raced to the hospital. The hospital actually called his mom back and told her he was dead. I still didn't know I got there and the doctor asked me if I had a picture of him because even though he had his health insurance papers and an envelope with a picture of him on it from the county (they had him as a John Doe) jail. He was out of jail as of that day not even 24 hours but before that he did almost 3 months. After waiting in a room for over 2 hours the doctor came back and said ok so u know he's dead right and I said no I didn't. The doctor said he worked on him for over 40 minutes and nothing helped. It was too late.

So heroin has taken the love of my life away, a father figure to my son, and an amazing person in general. Paul Maluk changed my life in so many ways. Paul is my very first true love and I'll forever be grateful for that (he always will be) and I'm 36yrs old. When the weather breaks I'm planning a walk/run in Paul’s name and set up a scholarship fund in his name for EMT and firefighters who are just starting out. Paul was a lieutenant firefighter, trustee, and an EMT. I will do whatever it takes to raise money in Paul’s name one day.

I recently found out who sold him that one by that day I have his number, and dealer’s text messages. The cops didn't even keep his 2 cell phones to investigate but told me it was an ongoing investigation and I wasn't allowed to see me before they zipped up the body bag.

My younger sister who is my Irish twin is a heroin addict and has been for my years she's in and out of jail for unpaid fines because of stealing to support her habit her life is ruined so heroin has not only took the love of my life but has also taken my sister away from me because we aren't close anymore and every night I pray to God to keep her alive and not take her away from me like heroin took Paul. Heroin has also took my best friend on October 9th, 2015. She was found dead from an overdose in her bed and leaves behind a 4 year old son. So that's how heroin has affected my life and I'm not even an addict. My son who no longer has a stepfather/father figure.

I just keeping picking myself up and fight through this because I know that's what Paul would want. Right now at this point in life I have no reason to smile, be happy, or feel like my old self. After I lost Paul my friends are nowhere to be found and not one has been there for me. I've never felt more alone in my entire life than I do now and heroin is to blame.
So that's my story I'm not an addict and have never done heroin and have no desire to. 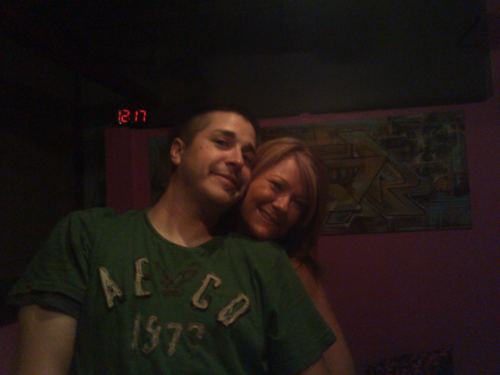